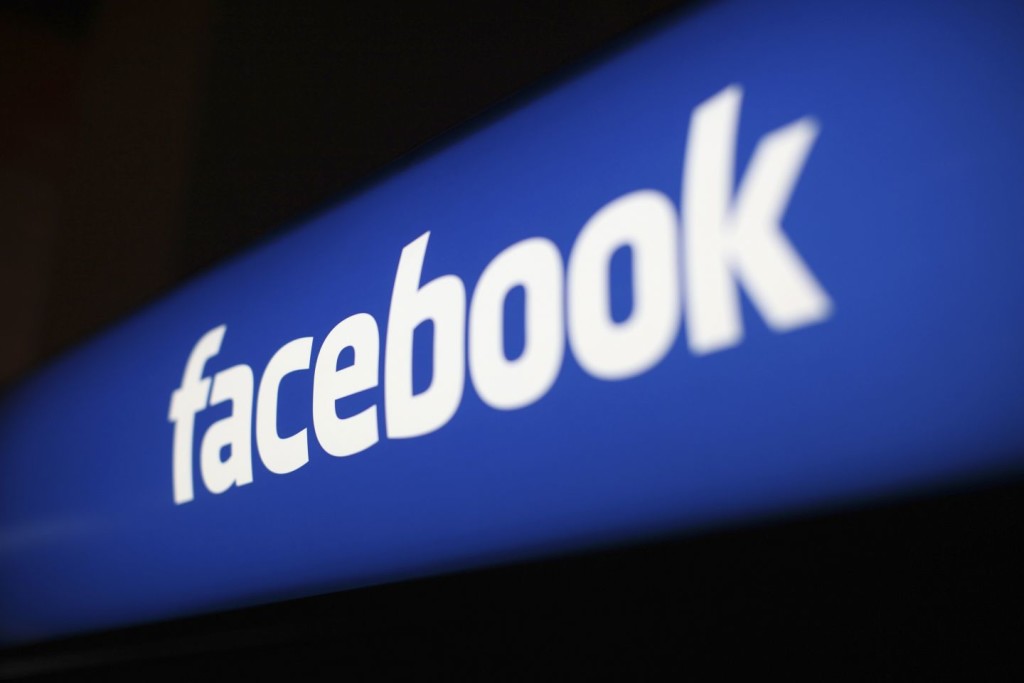 On November 4, Facebook will report how it did during its third quarter. Its business has been so robust in recent quarters that the overarching question this time around is, basically, will the streak continue? But there are plenty of other matters that Facebook watchers are wondering about, some of which will definitely be answered by its financials, and some of which might at least come up in the accompanying conference call. Such as:

Officially, Facebook has 1.49 billion monthly active users—but that figure dates to June 30, so it’s seriously stale. It’s a given that the company has sailed past the 1.5 billion count. But by how much?

In the second quarter of 2015, Facebook reaped $3.8 billion from advertising, up 43% from a year earlier. Three-quarters of that revenue came from mobile ads, a truly stellar figure, given that it wasn’t that long ago that pundits questioned whether the company would ever make much money from smartphone users. The stats for the third quarter will be a bellwether for its entire business.

During Facebook’s last financial-results call, CEO Mark Zuckerberg mentioned the company’s efforts to ramp up video advertising. “This quarter, we updated our News Feed ranking to help people see more of the videos they care about, and also began testing new options for video monetization to help our partners build their businesses,” he reported. “We’re excited about the potential for continued work here.” Facebook did not, however, say how much money it had made from video advertising that quarter. If it gets more specific this time, we’ll know whether that investment is beginning to pay off.

4. BESIDES FACEBOOK, WHAT ELSE IS ON ITS WAY TO MAKING MONEY?

The Facebook service itself is doing so well that the company’s other offerings—like Instagram, WhatsApp, and the stand-alone Messenger app—have had the luxury of figuring out their business models at a leisurely pace. Instagram in particular is fairly far along in integrating advertising into the experience, and with 400 million monthly active users, it will begin to contribute to its parent company’s bottom line sooner or later. Facebook is unlikely to talk in terms of specific dollar amounts, but it might at least throw out some tidbits about its progress.

At a San Francisco media event last June, Facebook announced that the Oculus Rift virtual-reality headset would arrive in the first quarter of next year. We’re still waiting for a more specific launch date, though—not to mention a price tag. Oculus will come up in Facebook’s conference call, for sure; the only question is whether we’ll learn anything new.

6. HOW’S CONNECTING THE REST OF THE WORLD GOING?

Quarterly financial results are about how a company is doing right now. But Facebook is deeply invested in long-term efforts to live up to its mission of connecting the world, through projects such as its Internet.org Free Basics app for consumers in developing economies and Aquila, the drone it’s developing to shoot the Internet down to remote areas via laser. These initiatives may eventually turn into opportunities for the company to monetize eyeballs that wouldn’t otherwise have access to Facebook. For now, they involve spending money, not making it—but Zuckerberg might well provide new data points relating to their progress.